PCT: What lies beneath

Murphy arrived onsite to find “millions” of — you already know it — not bed bugs but drugstore beetles. “I’ve never seen anything like it,” he says. Upon entering the bunker, a previously hidden room, city hall staff and contractors found “boxes and boxes of civil defense rations.” Lo and behold, the source of the drugstore beetles had been identified: aluminum cans of crackers from 1963 that had been stored during a time when the U.S. government was preparing to feed citizens in case of a nuclear war. 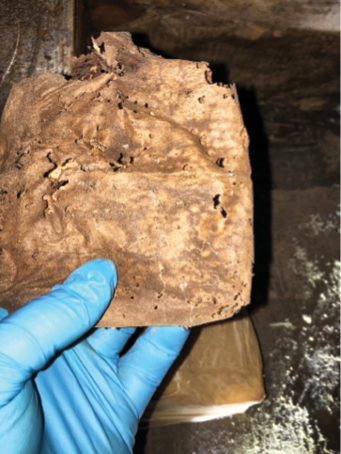 If Remy from the animated Pixar film Ratatouille were to live in Boston, he’d probably live in the North End. It’s an area where rats are seen… More » 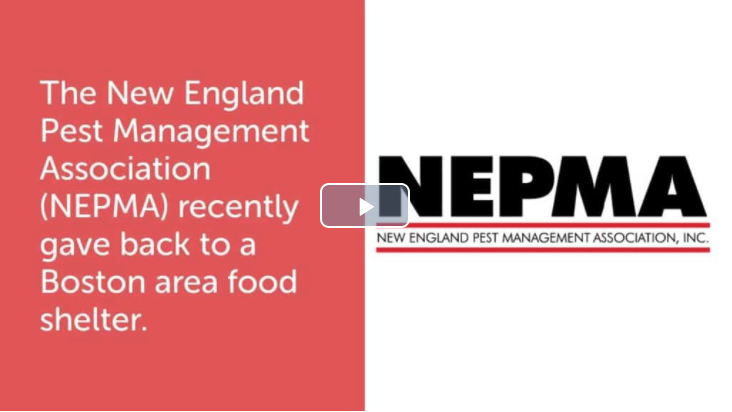